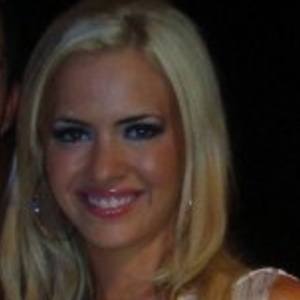 Model, journalist, and lawyer who's known for appearing as a regular panelist in the talk show Bendita TV. She gained 1.8 million followers on Instagram.

She studied law at the Universidad Católica Argentina in 2012. In 2016, she studied journalism at Centro de Estudios Buenos Aires.

She appeared in a Doritos commercial in 2006.

Her parents are Alfredo and Shirley. She has two siblings named Daniel and Giuliana.

She began dating the soccer player Jonas Gutierrez in 2014.

Alejandra Maglietti Is A Member Of