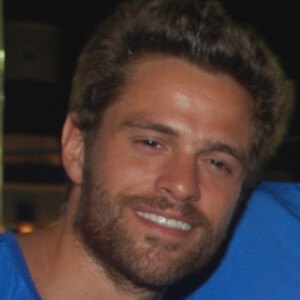 He received a degree in food engineering and took his first acting course in college.

In 2016, he appeared in a stage production of Water Drop.

Both he and Sergio Guizé were cast on Alto Astral.

Alejandro Claveaux Is A Member Of