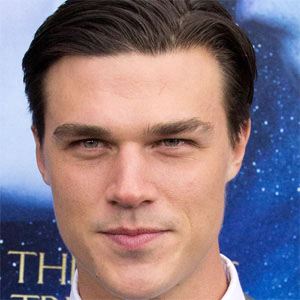 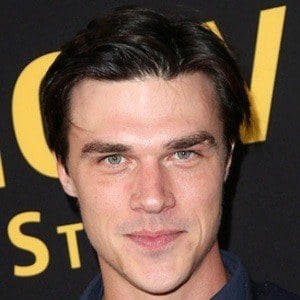 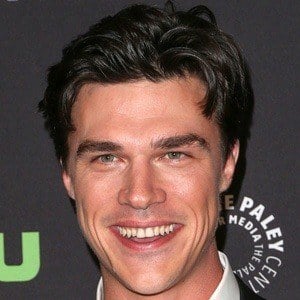 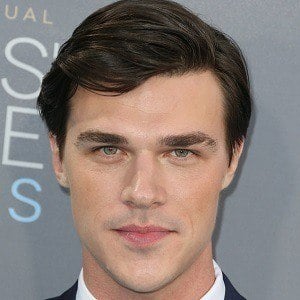 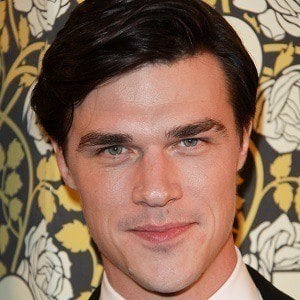 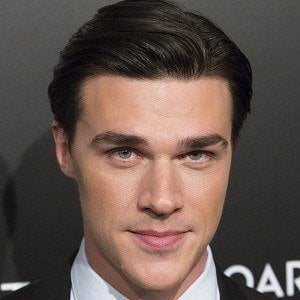 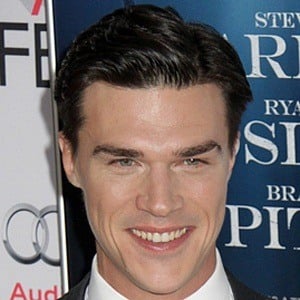 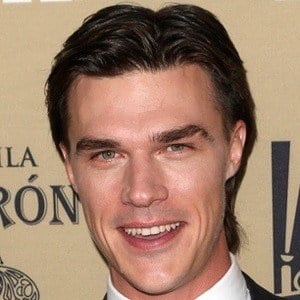 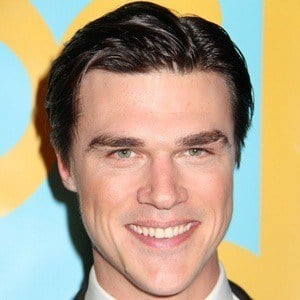 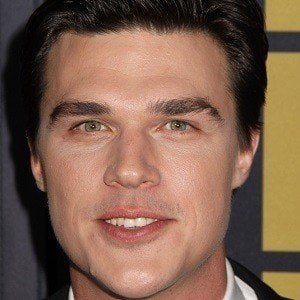 American television actor who played the role of Damon Miller on the soap opera All My Children from 2009 until 2011. He also played the Broadway role of Happy Loman in the 2012 revival of Death of a Salesman.

Early in his career, he appeared in a 2003 episode of Cold Case.

He played the role of Gabriel in the 2014 film Winter's Tale.

He was born in Lenox, Massachusetts. In 2015, he married Sarah Roberts. They had their first child in the summer of 2019.

He co-starred with Philip Seymour Hoffman in the Broadway revival of Death of a Salesman.