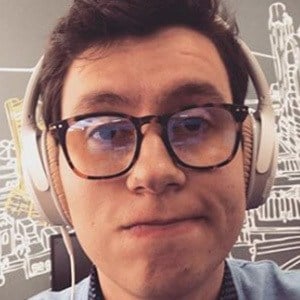 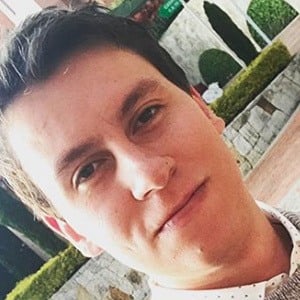 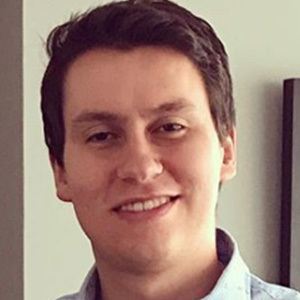 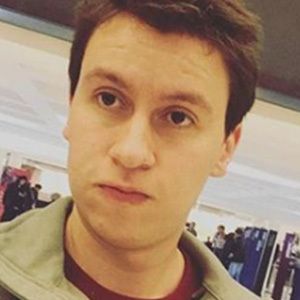 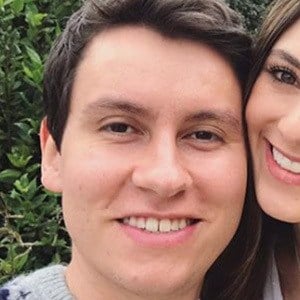 Drummer who found acclaim during his time with the band Morat.

The last time he played with Morat was during the Gala of the LOS40 Music Awards on December 1, 2015 in Barcelona.

He was bandmates with Juan Pablo Villamil in Morat.

Alejandro Posada Is A Member Of