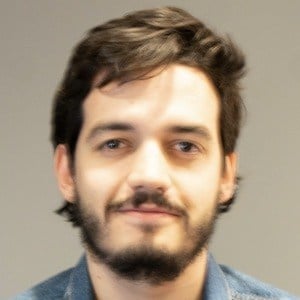 Vocalist and bassist best known as a member of the Colombian pop group Morat. He and the band made an immediate splash with their debut album, Sobre el Amor y Sus Efectos Secundarios (2016), which was certified double platinum.

He met the other members of Morat while studying at Gimnasio La Montaña in Bogota, Colombia.

He has collaborated with such popular artists as Carlos Baute, Paulina Rubio and Alejandro Fernández. In June 2019, he posted a picture with legendary soccer player David Beckham on his Instagram account jpvillamil7.

His parents are Mauricio Villamil and Clemencia Cortés. He had an older sister.

He has shared the stage with Simon Vargas as a member of Morat.

Juan Pablo Villamil Is A Member Of