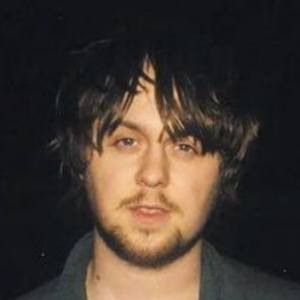 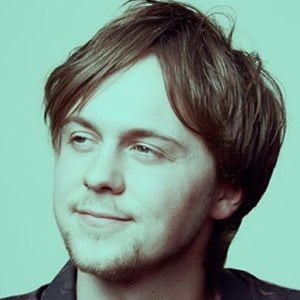 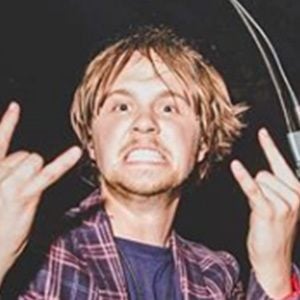 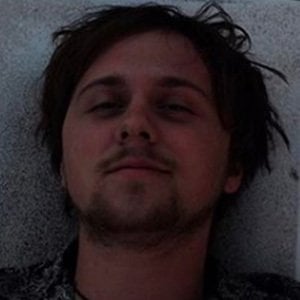 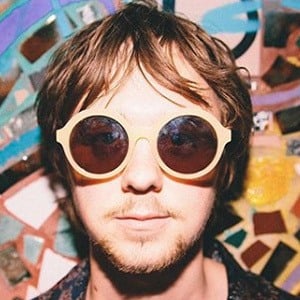 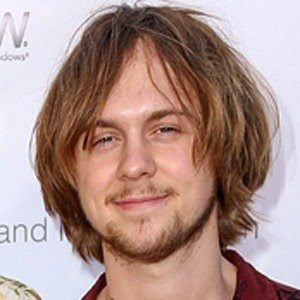 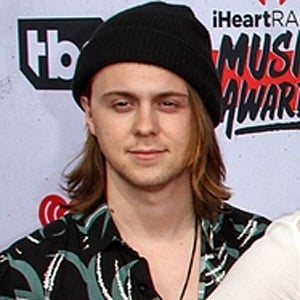 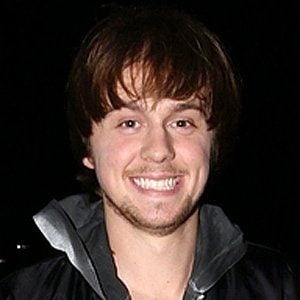 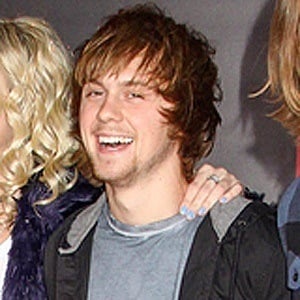 Pop vocalist who became the first member of the band R5 not to have been part of the Lynch family. He was joined in the band by Riker, Ross, Rocky, Ryland and Rydel Lynch.

He had small television roles on the series Raising Hope, Victorious, and Eastwick.

He was born to Cheryl and George Ratliff. He has three brothers named Elden, Garette, and Erick. He began dating fellow bandmate Rydel Lynch in 2013. They got engaged in December 2017, but broke things off in 2018. In October 2020, he got engaged to Dani Leonard. The couple married in September 2021.

He was a childhood friend of his bandmate Riker Lynch.

Ellington Ratliff Is A Member Of