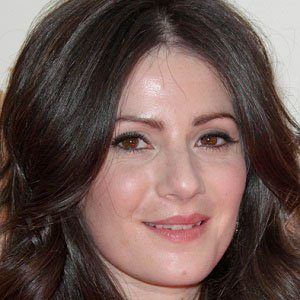 Famous for her roles as Chris Lasorda and Lo in the respective films Before the Devil Knows You're Dead (2007) and Manny & Lo (1996), she is also notable for her recurring role as Angela Darmody on the HBO series Boardwalk Empire.

She made her screen acting debut when she was only fourteen years old.

In 2003, she co-founded and began fronting the rock band Exitmusic.

She was born and raised in New York City. In the early 2000s, she relocated to Los Angeles, California, with her husband Devon Church.

She co-starred with Adrian Grenier in the 1998 film The Adventures of Sebastian Cole.

Aleksa Palladino Is A Member Of