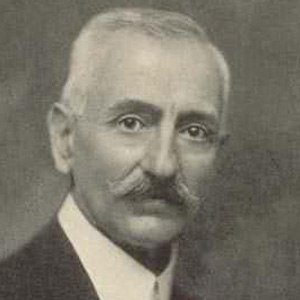 He was ten years old when his hometown of Mostar, Bosnya Villayet (then part of the Ottoman Empire) was occupied by Austria-Hungary.

Following his 1924 death, a village in Serbia was re-named Aleksa Santic in his honor.

His parents, Mara and Risto Santic, had four other children. Tragically, one of Santic's sisters died as an infant.

Santic, like Russian playwright Anton Chekhov and many other literary and artistic figures of the era, suffered from tuberculosis.

Aleksa Santic Is A Member Of