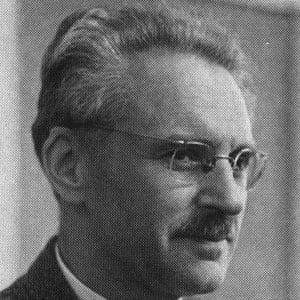 He received his education in physics at Leningrad State University in Russia, where he was instructed by Vladimir Fok and Boris Delaunay.

He became a member of the prestigious Accademia Nazionale dei Lincei in 1975.

He was born in the small city of Volyn in Russia.

He and controversial political figure Vladimir Putin both graduated from Leningrad State University in St. Petersburg, albeit in different generations.

Aleksandr Danilovich Aleksandrov Is A Member Of