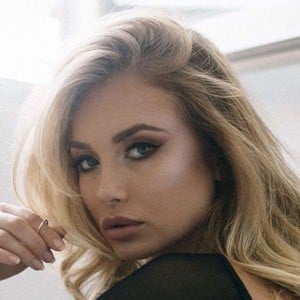 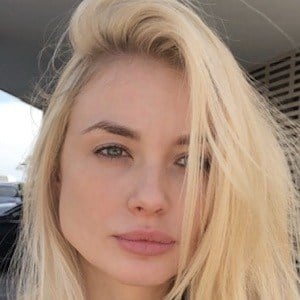 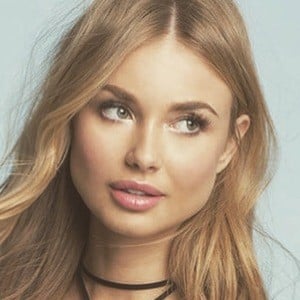 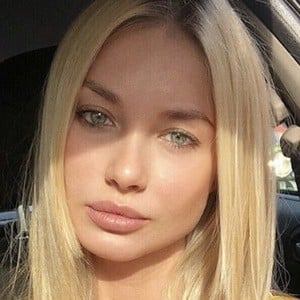 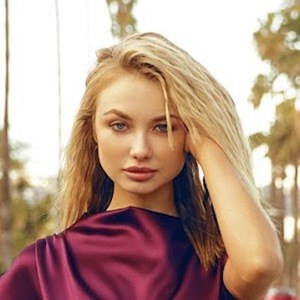 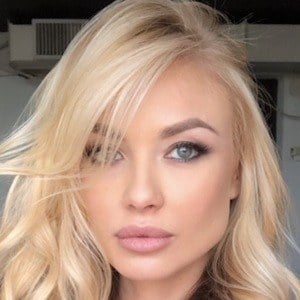 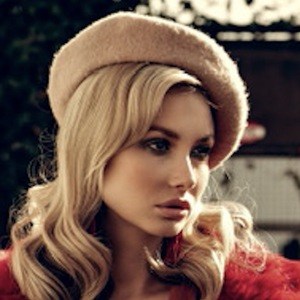 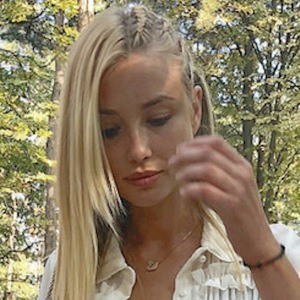 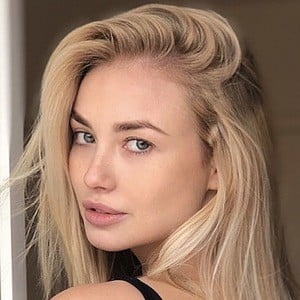 Serbian fashion model and personality who is known for her appearances in magazines such as Harpers Bazaar, Femme, and The New Yorker. She is represented by Elite Models and shares her personal modeling work and lifestyle shots through Instagram for her over 40,000 followers.

She first began her modeling career in Serbia in 2010 when she appeared in commercials and music videos. She gained further attention in 2014 when she was featured in a spread for the New Yorker. She then began doing runway work in 2016 for the label Hamel in Miami.

She earned an extensive profile and interview in a 2017 issue of GQ Magazine.

She was born and raised in Belgrade, Serbia and shared a photo with her younger brother to Instagram in May of 2017.

She is known for having appeared in a music video for international artist Pitbull.

Aleksandra Nikolic Is A Member Of