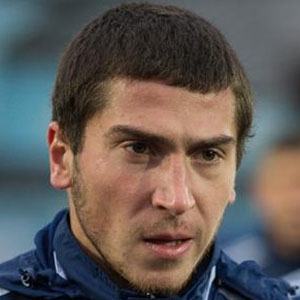 Right winger who joined Dynamo Moscow in 2013 and became a member of the Russian national team in 2011.

He debuted professionally for Zenit St. Petersburg in 2007 after coming up through the club's youth system.

He was born in Kingisepp, Russia.

He joined striker Aleksandr Kerzhakov on the Russian national team in 2011.

Aleksei Ionov Is A Member Of