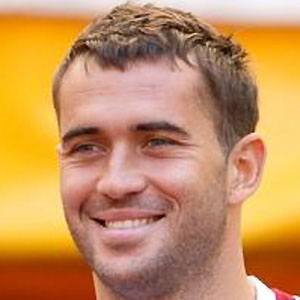 Russian striker who joined Zenit St. Petersburg in 2001 and became a member of Russia's national team in 2002.

He graduated from Smena football school at age 17.

He returned to Zenit St. Petersburg in 2010 after three seasons with Dynamo Moscow and Sevilla.

He began playing for Fabio Capello when he took the job as Team Russia's manager in 2012.

Aleksandr Kerzhakov Is A Member Of