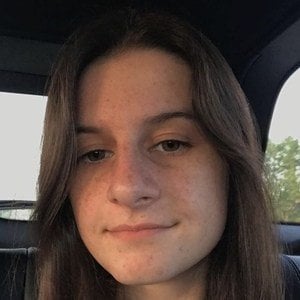 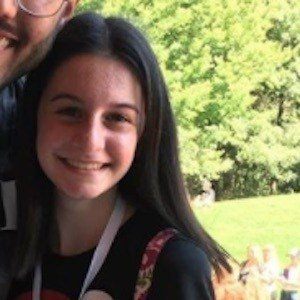 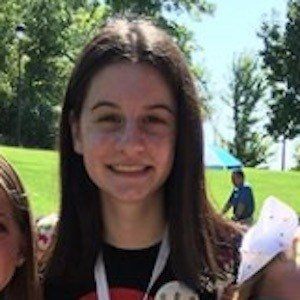 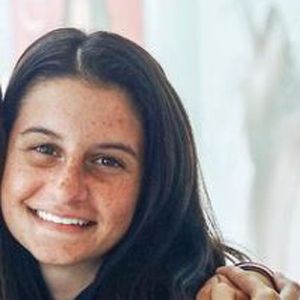 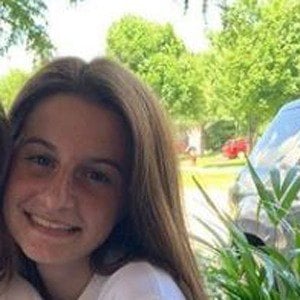 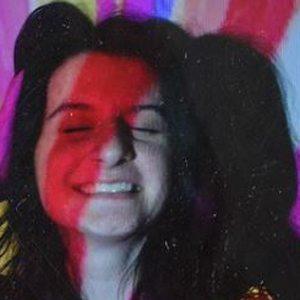 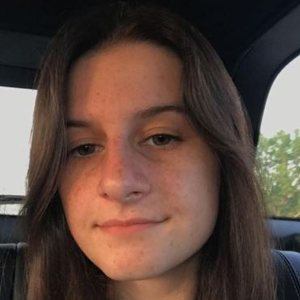 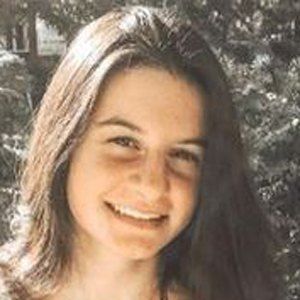 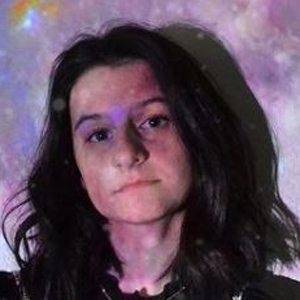 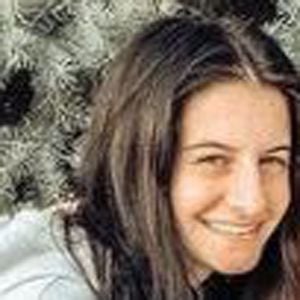 Crown verified TikTok creator with a self-titled account who has posted a variety of types of videos, including comedy, lip-sync and the occasional dance video.

Growing up, she took acting and improv classes. She was active on TikTok beginning in early 2016, when the app was still known as musical.ly.

She has earned fans on TikTok under the username alessandrakanellis.

She is from Canada and grew up alongside her sister.

She and Erica Delsman were featured in her video which she captioned as "I already miss you. We are bff goals."

Alessandra Kanellis Is A Member Of