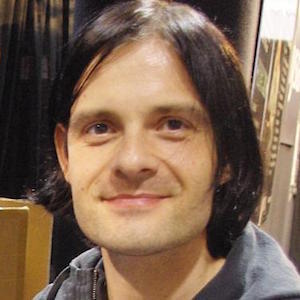 Keyboardist who's performed with a variety of bands, most notably Nine Inch Nails. He's also released several albums with Modwheelmood.

After growing up in Italy, he attended Musicians Institute in Hollywood, California. He started touring with The Mayfield Four in 2000.

He was born in Bologna but grew up in Forlí. His father was a guitar player.

Alessandro Cortini Is A Member Of