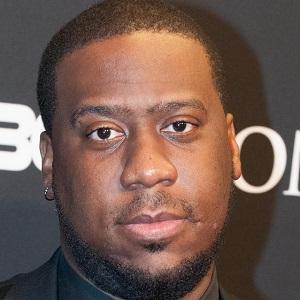 Though best known for his Grammy-winning R&B album Black Radio, this jazz pianist and music producer also recorded several other albums on the Blue Note label, including Canvas, In My Element, and Double-Booked.

He recorded his first album, Mood, in 2002. Around this time, he studied contemporary and jazz music at The New School in New York City.

He was born and raised in Sugarland, Texas. His mother, Kim Yvette Glasper, was a professional blues and jazz vocalist.

He toured with Erykah Badu, Kanye West, and other popular musicians.

Robert Glasper Is A Member Of