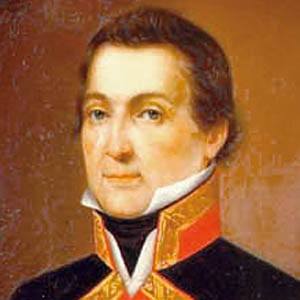 Spanish naval officer who was commissioned to sail around the world.

He distinguished himself early on in naval service.

After his circumnavigation of the globe, he sailed on a five year expedition to explore the west coast of Alaska.

He was one of the leading figures of the Age of Exploration, much like Captain James Cook .

Alessandro Malaspina Is A Member Of