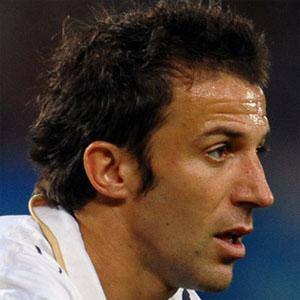 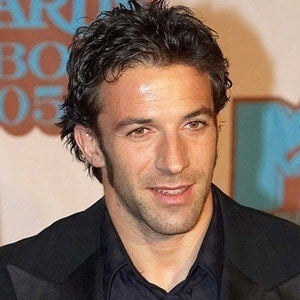 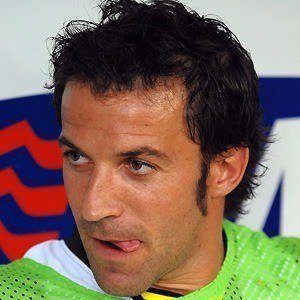 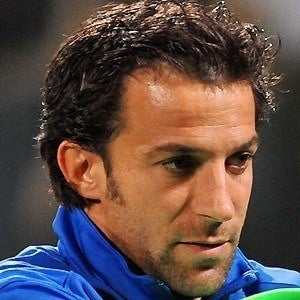 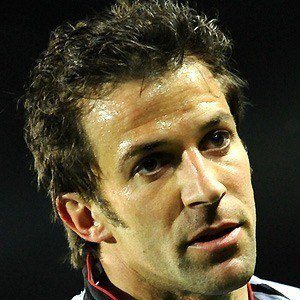 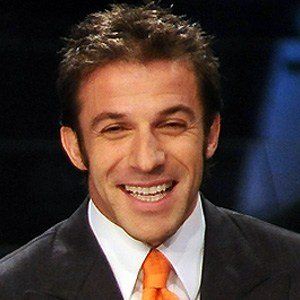 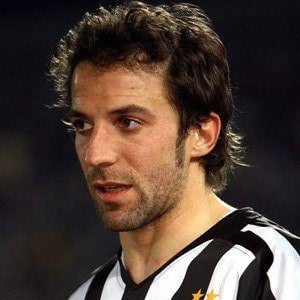 Italian forward whose lengthy career with Juventus from 1993 until 2012 garnered many records and recognitions; played for the Italian national team from 1995 to 2008, winning a World Cup Championship with the team in 2006, and joined Sydney FC in 2012. He retired in 2015.

During his 19-year career with Juventus F.C., he broke the club records for both goals and appearances.

He married Sonia Amoruso in 2005. They have three children: Tobias, Dorotea, and Sasha.

He received many honors during his career, including being selected for the FIFA 100, Pele's list of the 125 greatest living footballers.

Alessandro Del Piero Is A Member Of