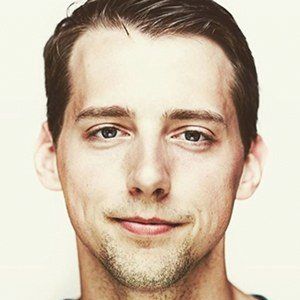 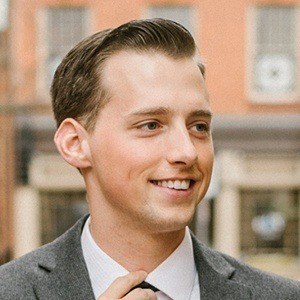 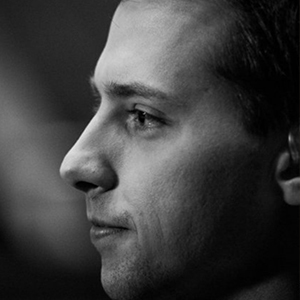 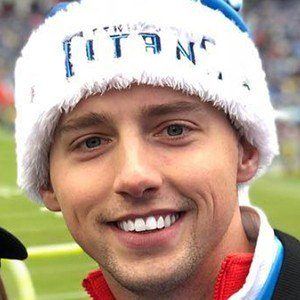 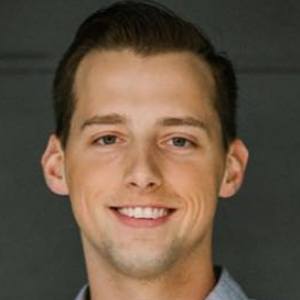 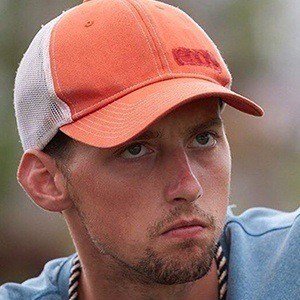 American journalist who rose to fame after becoming a contestant on the MTV reality television series Stranded with a Million Dollars. He has written for several publications including Politio, the Associated Press and Dallas Morning News.

He worked as a journalist for the CBS affiliate in Northern New York.

He covered the Iowa caucuses and the South Carolina primaries during the 2016 presidential election. His work has been featured on his AlexApple.org website.

He is originally from Nashville, Tennessee.

Prior to the premiere of Stranded with a Million Dollars he was interviewed by fellow journalist Olivia Caridi.

Alex Apple Is A Member Of