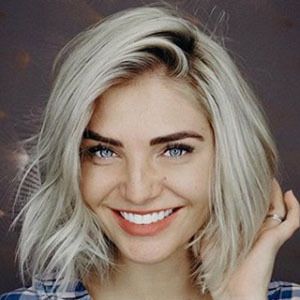 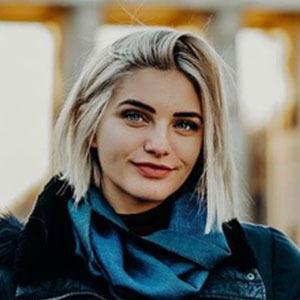 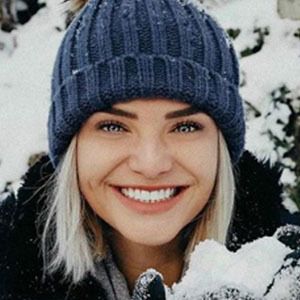 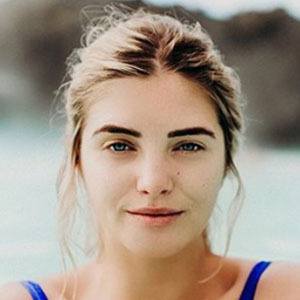 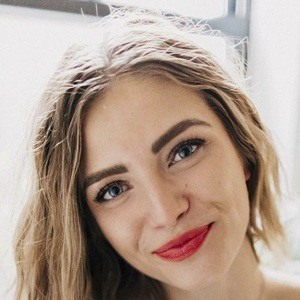 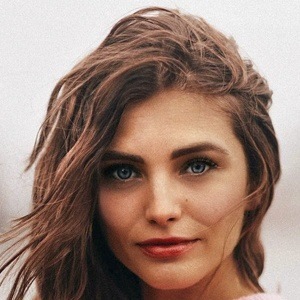 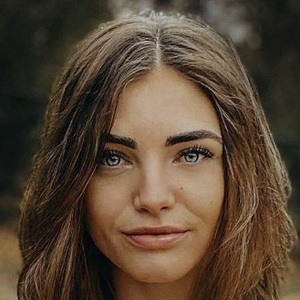 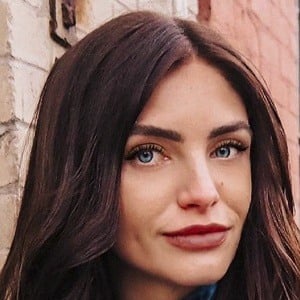 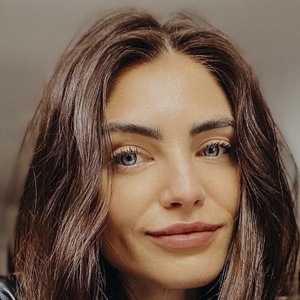 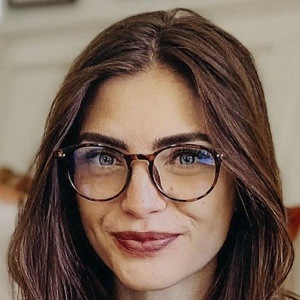 Television anchor and reality star known for her appearance on season 20 of The Bachelor. She was eliminated from the show in week 6.

She was working for the Fox and NBC affiliates in Virginia when she had the opportunity to be on the show.

She received a journalism degree from Texas Christian University. She also runs a self-title blog.

She was born to Dana and Robert Caridi and she has a sister named Paige.

Ben Higgins served as the bachelor on season 20.

Olivia Caridi Is A Member Of