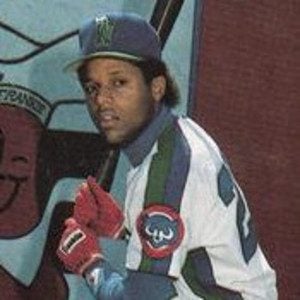 Infielder who played for the Chicago Cubs, Florida Marlins, Philadelphia Phillies, San Diego Padres, and New York Yankees from 1992 to 2002.

He spent a number of years in the Minor Leagues before making his way to the Majors.

He won a World Series in 1997 as a member of the Florida Marlins.

He won a World Series with the Marlins under manager Jim Leyland.

Alex Arias Is A Member Of