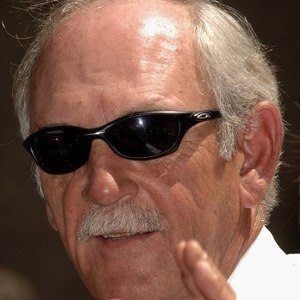 He managed the Pittsburgh Pirates for a ten-year span beginning in 1986, being honored as the manager of the year two times.

His Florida Marlins shocked the world in 1997 when they defeated the Cleveland Indians in seven games. His team became the first ever wild card team to capture a World Series crown.

He met his wife Katie Leyland in Pittsburgh, and the couple had two children together.

Jim Leyland Is A Member Of