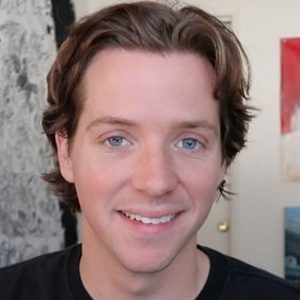 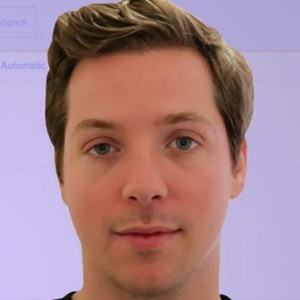 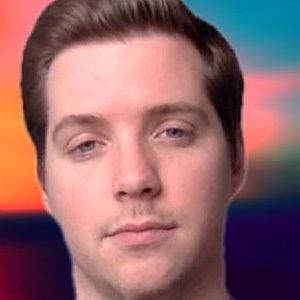 Serial entrepreneur who has gained fame for his self-titled YouTube channel. He has earned renown for his sales and lead generation tips for entrepreneurs, small business owners, and start-ups.

He launched his YouTube channel in April 2012. He graduated from Florida Gulf Coast University that same year.

He has served as Chairman of x27 Marketing. He has amassed more than 60,000 YouTube subscribers.

He has one brother named Jacob.

He has interviewed Clayton Morris on his YouTube channel.

Alex Berman Is A Member Of