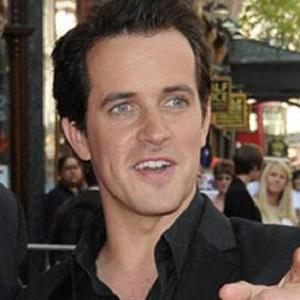 He attended the University of Pittsburgh in the late 1990s.

He made numerous appearances on Red Eye with Greg Gutfeld, a satirical Fox News program.

Clayton Morris Is A Member Of