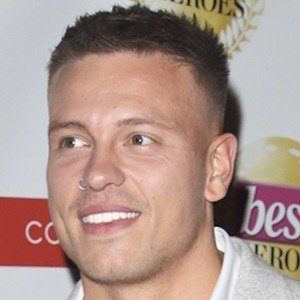 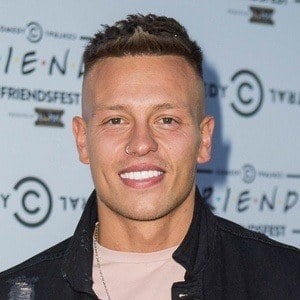 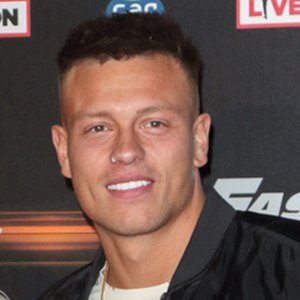 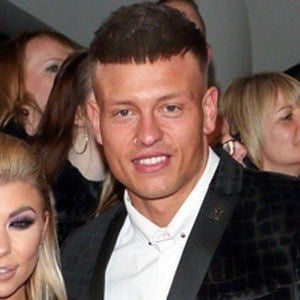 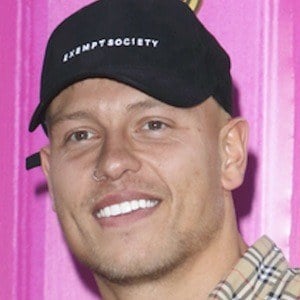 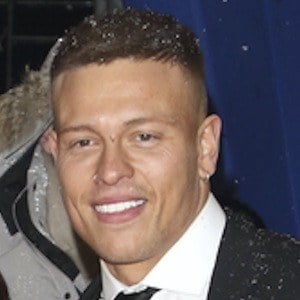 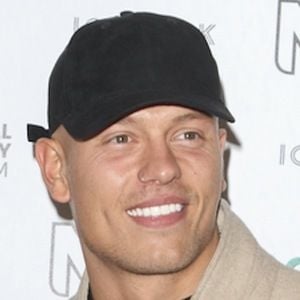 Runner-up on the second series of ITV2's reality program Love Island, who finished alongside Olivia Buckland.

He was a fitness and fashion model before appearing on Love Island. He also worked as a scaffolder.

He became a social media phenomenon with more than 1.5 million followers on Instagram, and 420,000 followers on Twitter.

He is from Wolverhampton, West Midlands, England. He was previously in a relationship with Vicky Pattison. He became engaged to Love Island co-star Olivia Buckland in December 2016; they married in September 2018. In January 2022, the couple announced that they are expecting their first child together.

His romantic involvement with Zara Holland caused Zara to lose out on the Miss Great Britain title.

Alex Bowen Is A Member Of