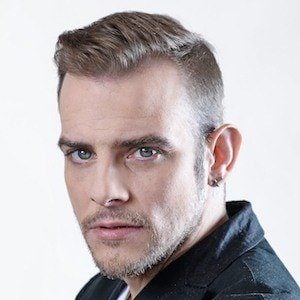 Singer and actor who competed on the first season of the talent show Operación Triunfo in 2001. He later joined the band Fórmula Abierta and won fans as a solo artist with singles like "Tan Sólo Mirarte" and "Barcelona No Té Por."

He hailed from Catalonia, Spain.

He was a contestant on the Spanish version of Fear Factor in 2006.

His brother is Joan Casademunt.

He competed against Rosa Lopez on season one of Operación Triunfo.

Alex Casademunt Is A Member Of