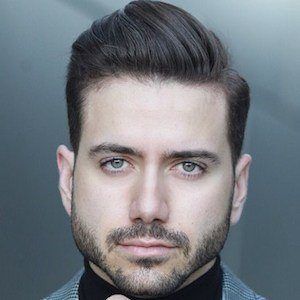 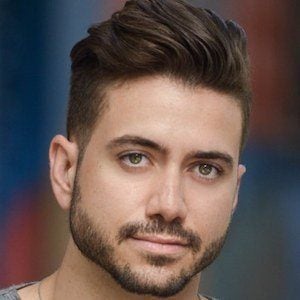 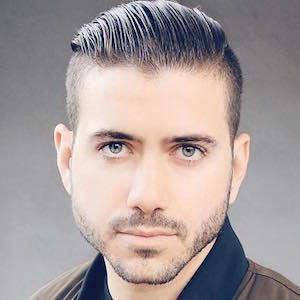 He began his YouTube channel on September 29, 2011 and became known for his gameplay videos for the game Call of Duty 4: Modern Warfare. He attended Cape Cod Community College; but later dropped out to move to Los Angeles and pursue his career in entertainment.

In 2011, he received an invite from the MCN Machinima to move out to Los Angeles and become the main host of their Brazilian channel. He has also worked full-time at Google.

He was born Gustavo Lopes Prado Costa in Belo Horizonte, Brazil, to Cláudio Tarso da Costa and Onélia Lopes McNamara. He grew up with younger brothers, Guilherme and Vitor; he and his family immigrated to the U.S. in August of 2001. He is in a relationship with TikTok star Robbi Jan.

He vlogged about his experience appearing in a will.i.am music video for his song "Boys & Girls" featuring Pia Mia.

Alex Costa Is A Member Of