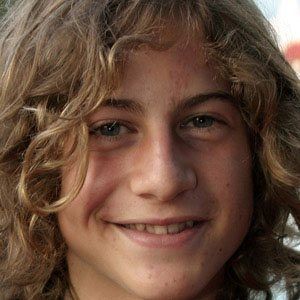 He starred in Home Alone 3 and in Max Keeble's Big Movie. As a voice actor, he provided the voice of Franklin in The Wacky Adventures of Ronald McDonald.

He made his acting debut in 1995 on an episode of television series, Cybil.

He replaced Macaulay Culkin as the main character in Home Alone 3.

He is Jewish and had a Bar Mitzvah when he was 13. Model Bess Myerson was the first Jewish Miss America.