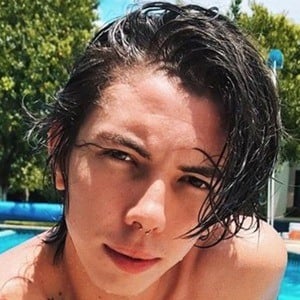 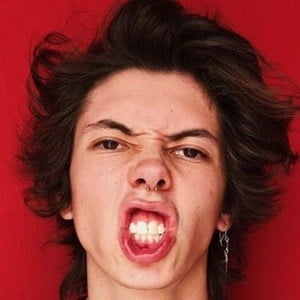 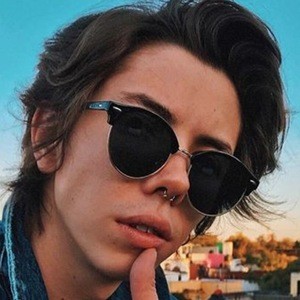 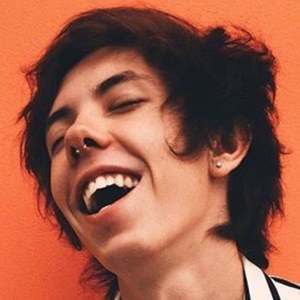 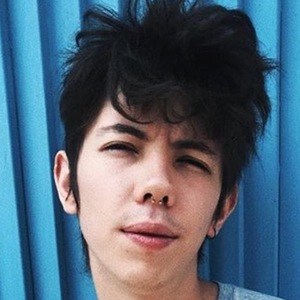 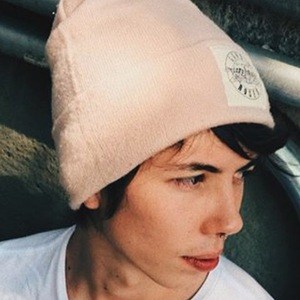 Mexican YouTuber whose self-titled channel has earned more than 20,000 followers through a collection of tags, challenges, and opinion vlogs.

In addition to making videos for YouTube, he is also quite popular on Instagram where he has accumulated more than 40,000 followers.

Álex de la Breña Is A Member Of