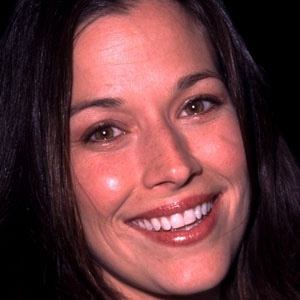 Screen actress known for her role as Samantha Reilly on Melrose Place. She went on to appear in such films as Swingers and The Replacements.

Before becoming an actress, she worked in Japan as a model.

She starred in the television drama The Net.

Her father was a geologist and her mother was a nurse.

She and Alyssa Milano co-starred in Melrose Place.

Brooke Langton Is A Member Of