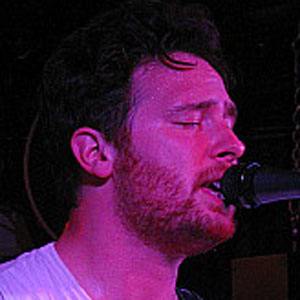 New York-born singer-songwriter best known as the frontman for the rock band The Damnwells. His series of solo EP's, "The Bedhead EP's", were released starting in 2014.

He studied at the The University of Iowa's Iowa Writers' Workshop, from which he earned a degree in English.

He is also a well-respected songwriter who penned the chart-topping Justin Bieber hit "Take You."

He wrote "Take You" for Justin Bieber, which appeared on the album "Believe" and its acoustic companion piece, "Believe Acoustic."

Alex Dezen Is A Member Of