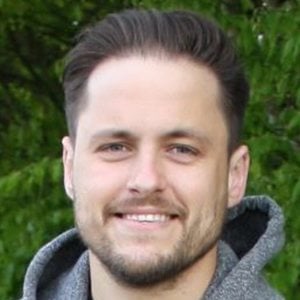 Creator the brand The Food Grinder who aimed to share simple, healthy and delicious recipes that are not long or complex. He earned 130,000 followers on Instagram.

He launched his The Food Grinder brand in 2015.

He worked with brands such as Sainsbury's, Mission Deli and MuscleFood, among others. He authored a number of e-books in partnership with LDNM.

He is a father to a daughter named Allie.

He and Katie Farrell both became known for sharing simple recipes online.

Alex Dodman Is A Member Of