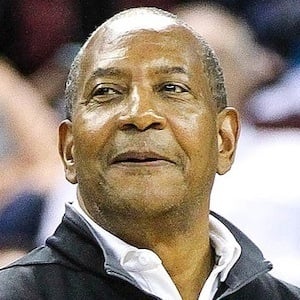 Prolific NBA scorer and Hall of Famer who was named to 8 All-Star games and had his #2 jersey retired by the Denver Nuggets.

He was selected 23rd overall by the Milwaukee Bucks in the 1976 NBA Draft. Three other players from that draft class also ended up in the Hall of Fame.

He and Kiki Vandeweghe made up a dominant offensive duo during their time with the Nuggets.

Alex English Is A Member Of