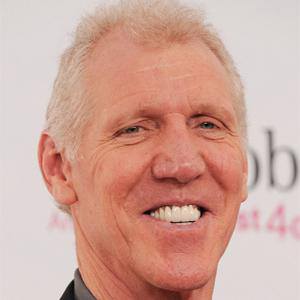 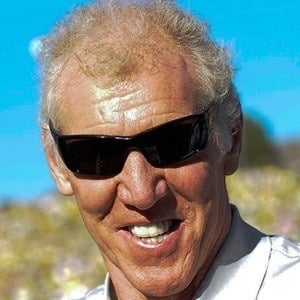 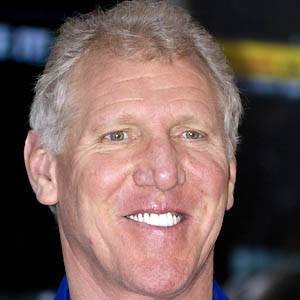 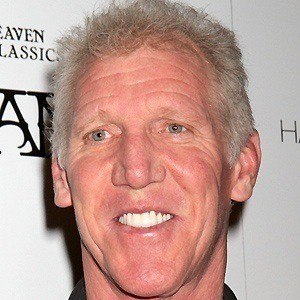 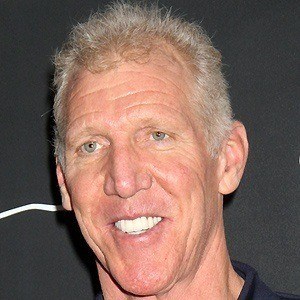 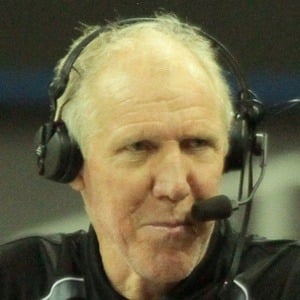 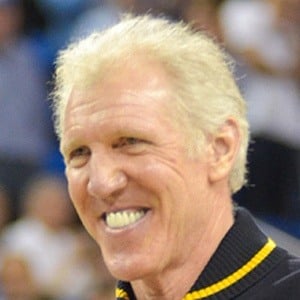 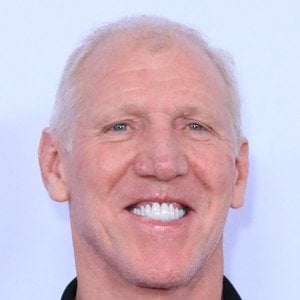 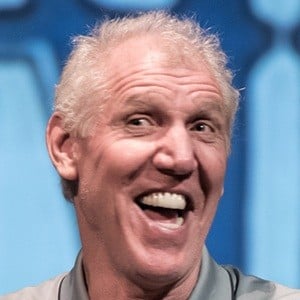 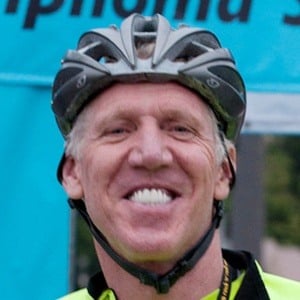 Hall of Fame center who won two NBA championships with the Portland Trail Blazers and Boston Celtics after leading UCLA to back-to-back 30-0 seasons and two straight NCAA Championships in 1972 and 1973.

He grew up in La Mesa, California and was a standout basketball player at Helix High School.

At UCLA, he was a 3-time National college player of the year, 3-time Consensus first team All-American and 2-time NCAA Final Four Most Outstanding Player.

Had four sons with his first wife, Susie, and one of his sons, Luke, played for the Los Angeles Lakers from 2003 to 2012.

He played under legendary head coach John Wooden at UCLA.

Bill Walton Is A Member Of