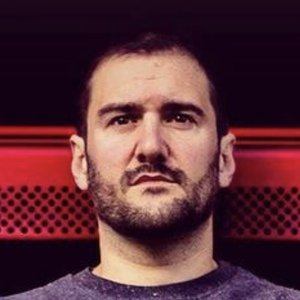 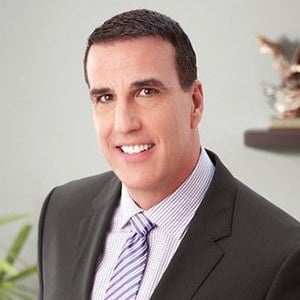 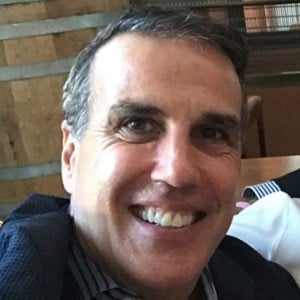 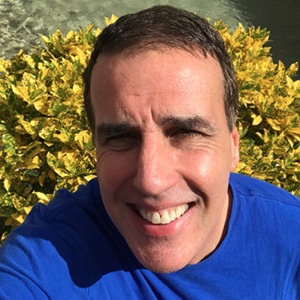 Best known as the presiding judge on the reality television program Judge Alex (which ran from 2005 until 2014), he also had a decade-long career as a criminal trials judge in Miami-Dade County, Florida.

After graduating from Barry University, he earned his J.D. from the University of Miami.

In 1998, he delivered a death penalty sentence to two Sun Gym Gang members for the murders of Krisztina Furton and Frank Griga.

A native of Havana, Cuba, he moved to the United States as an infant. He and his wife, Jane, settled in Miami, Florida, and became parents to two children.

During his early days on the Judge Alex series, he was sued by an attorney who had offered him talent management help and was subsequently involved in a case, Preston v. Ferrer, that went to the United States Supreme Court. Chief Justice John Roberts presided over the case.

Alex Ferrer Is A Member Of