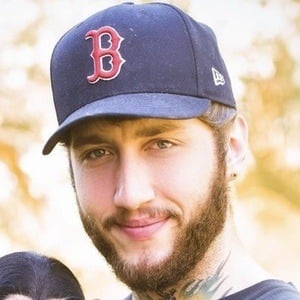 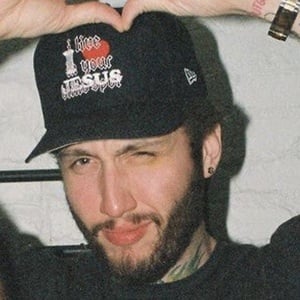 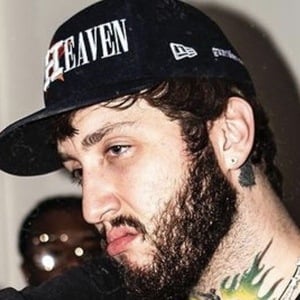 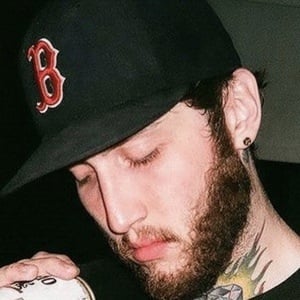 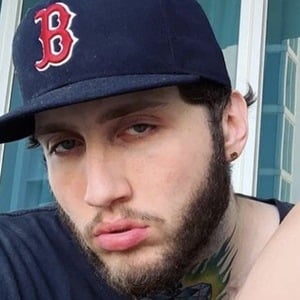 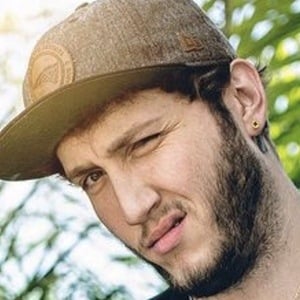 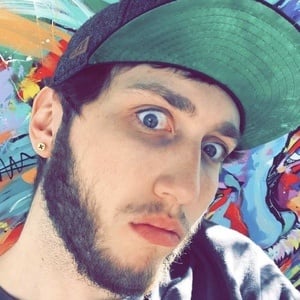 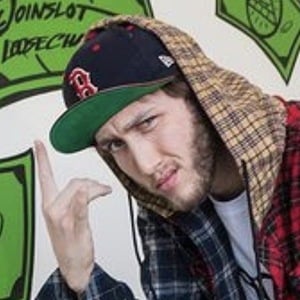 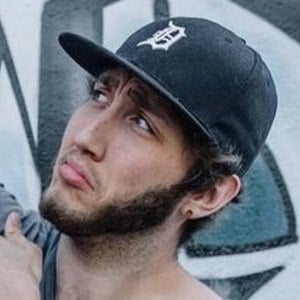 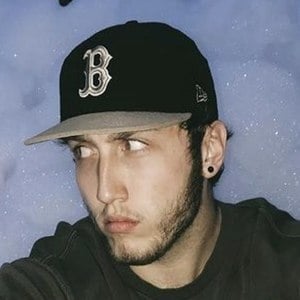 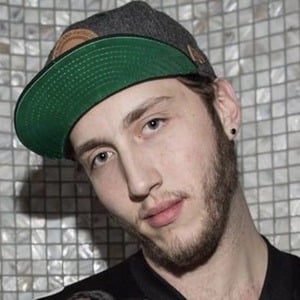 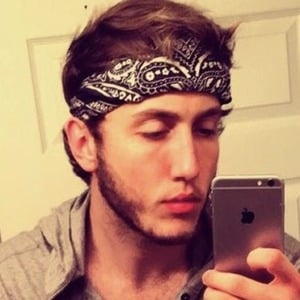 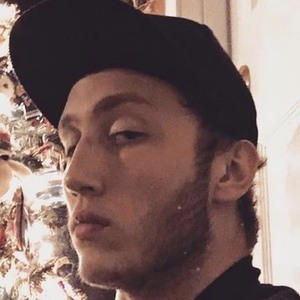 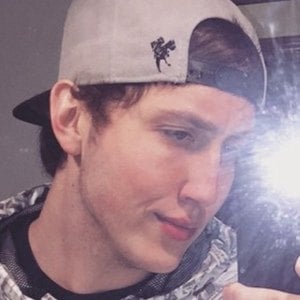 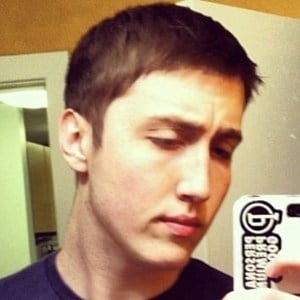 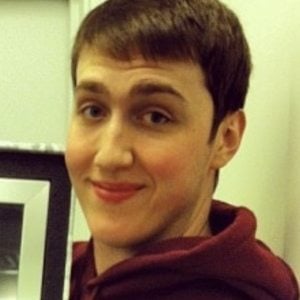 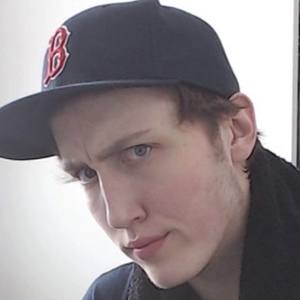 He created his YouTube channel in September of 2011 under the name BanksHasBank before changing it to FaZe Banks.

He also creates music as a producer, composer and songwriter.

He joined the FaZe Clan while living in Miami, Florida. He began dating Alissa Violet in 2017. In July 2019, he and Violet broke up.

One of his most popular YouTube videos is titled "Crashing FaZe Temperrrs Car!"

FaZe Banks Is A Member Of