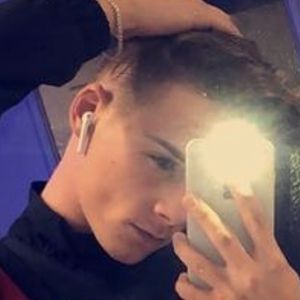 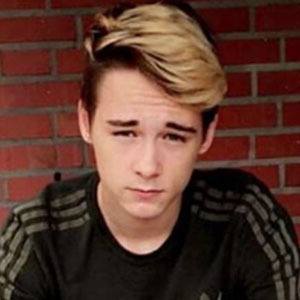 Content creator on TikTok known as either alex_official99 or OFFICIALalex who has earned over 550,000 fans with his lip-sync and transition videos.

He signed up for YouNow with a username of OFFICIAL_alex in April of 2016.

He has younger twin sisters.

He has collaborated on TikTok with Pablo Pisano.

Alex Fritz Is A Member Of