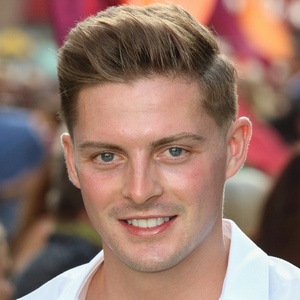 He was nominated for a Teaching Excellence Award at GKT School of Medicine, Kings College London. He previously worked in a maternity ward.

After Love Island, he joined a team of medical professionals as a regular on the show This Morning. He surpassed 2 million followers on the Instagram account dralexgeorge.

Born in Wales, he moved to London for his medical career. In 2018, he began dating Amelia Bath. His younger brother Llŷr passed away in 2020.

Alex George Is A Member Of