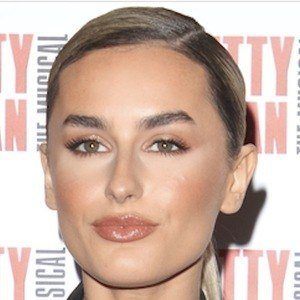 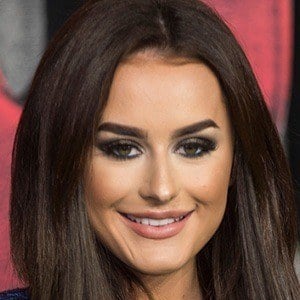 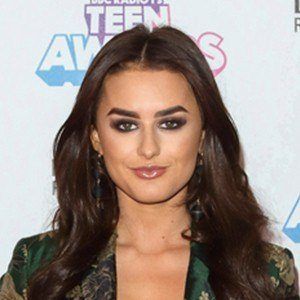 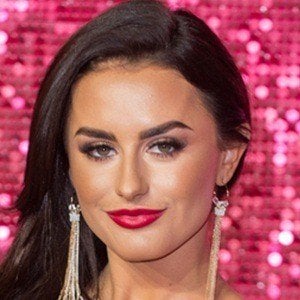 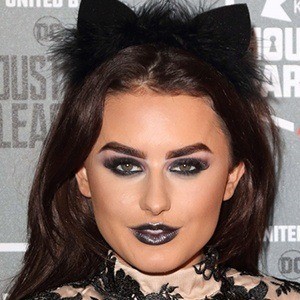 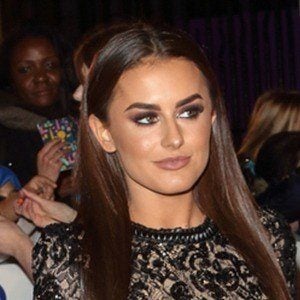 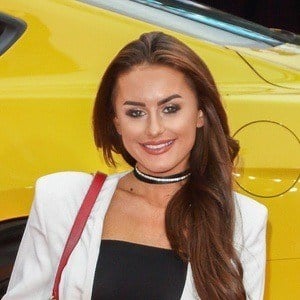 Welsh reality television personality who rose to fame after appearing as a cast member on the ITV2 series Love Island. She is also recognized for having auditioned for The X Factor a number of times.

She worked as an entertainer at the London based nightclub Cirque Le Soir.

Her popularity on Love Island led to her garnering over 1.6 million followers on her amb_d Instagram account.

She is from North Wales. She has a sister who has helped run her Instagram account. In 2017, she dated her Love Island co-star Kem Cetinay. She'd later begin dating Perri Kiely in late 2018.

Both she and Marcel Somerville participated on the Love Island reality series.

Amber Davies Is A Member Of