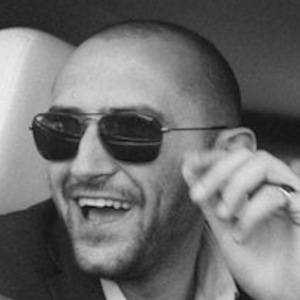 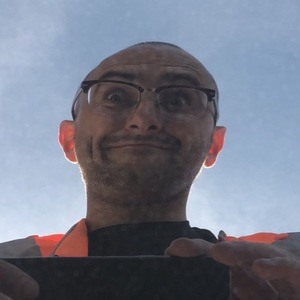 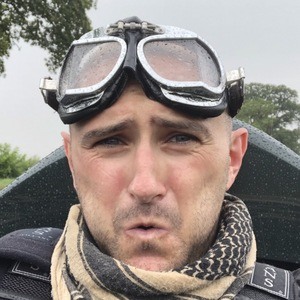 British automotive journalist and media presenter who's been featured on the Carfection YouTube channel. The reviews and first-look motoring videos on Carfection have been watched 231 million times.

He began working for CNET, Road Show and Motor1 UK.

His largest social media presence is on Twitter where he discusses the latest auto news with 10,000 followers.

John Davison and Anita Rani are two other accomplished journalists who were born in the United Kingdom.

Alex Goy Is A Member Of