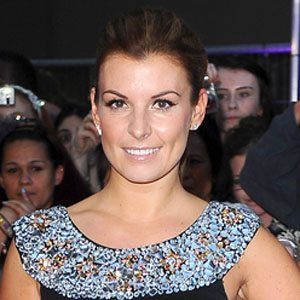 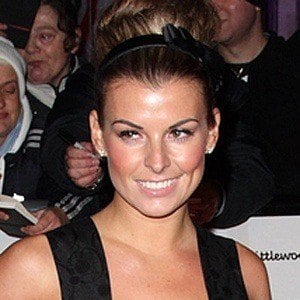 Known best as the wife of footballer Wayne Rooney, she also became famous in her own right as a television host and entertainment journalist. She has over 1.2 million followers on Twitter.

Early in her career, she wrote columns for such popular culture publications as OK! and Closer.

She and Wayne Rooney became romantically involved during their teenage years; they married when they were both 22. They welcomed their first son, Kai in 2009, their second boy Klay in 2013 and their third son Kit in 2016. In February 2018, they welcomed their fourth son named Cass Mac.

She contributed to a 2006 episode of the Tonight with Trevor McDonald program.

Coleen McLoughlin Rooney Is A Member Of