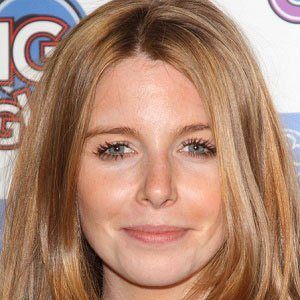 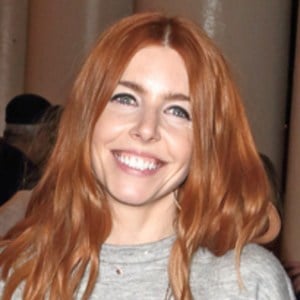 She first rose to public attention when she discussed labor laws in third-world countries in the 2008 documentary series Blood, Sweat and T-shirts.

In late 2011, she began hosting the CBBC documentary series Show Me What You're Made Of. She became the winner on Strictly Come Dancing in 2018.

She spent her earliest days in Luton, Bedfordshire, England and the remainder of her childhood in Kimpton, Hertfordshire.

Stacey Dooley Is A Member Of