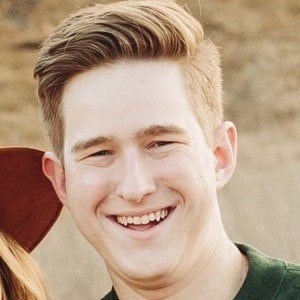 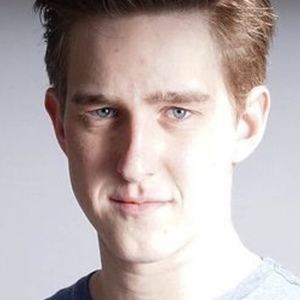 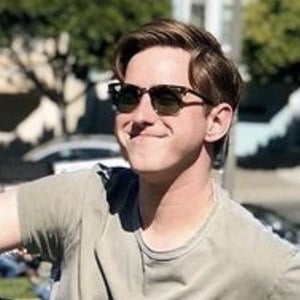 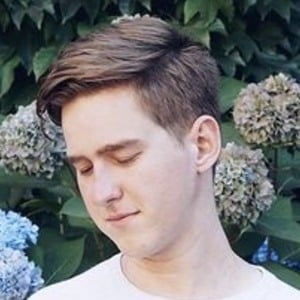 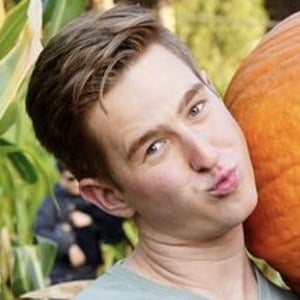 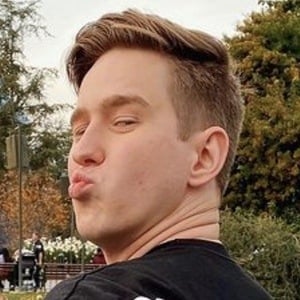 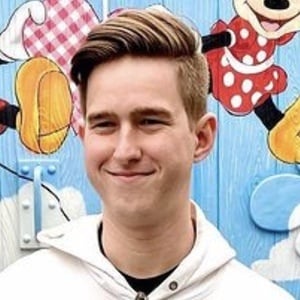 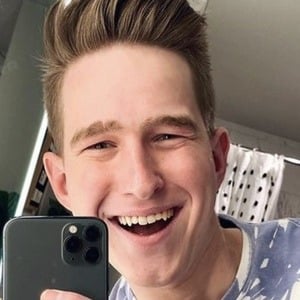 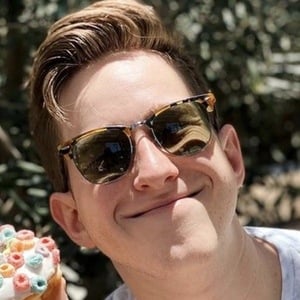 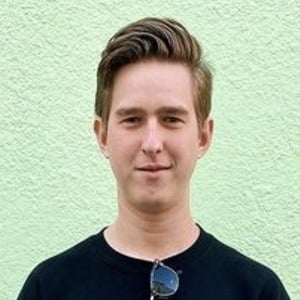 Variety content creator on TikTok who rose to fame by sharing videos with his wife on his self titled account. His wholesome content helped him amass more than 2.7 million followers.

His TikToks have received more than 83 million total likes. In early 2020, he visited Disneyland in Southern California.

His wife Melinda appeared in nearly all of his videos.

Alex Griswold Is A Member Of