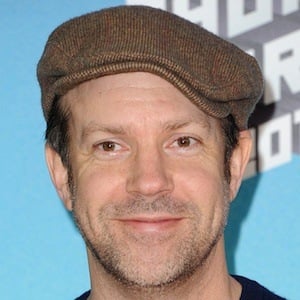 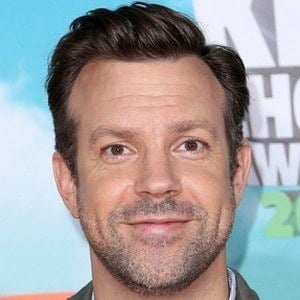 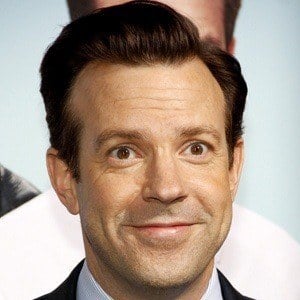 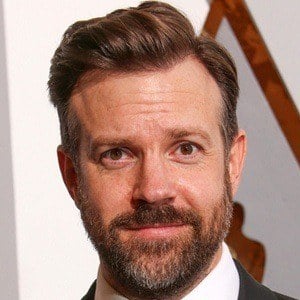 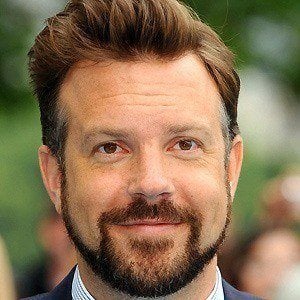 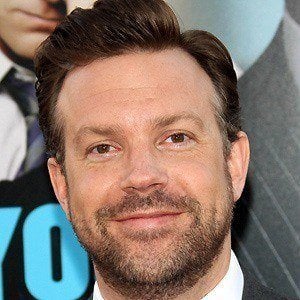 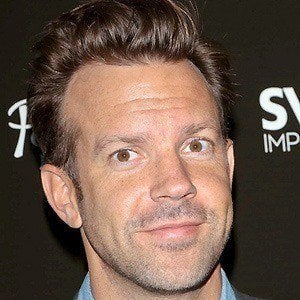 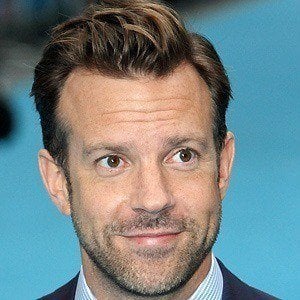 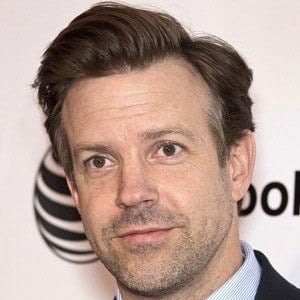 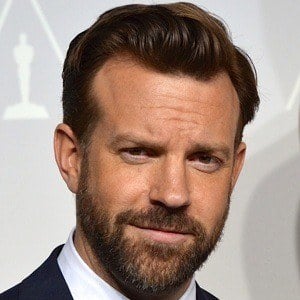 Movie and TV star who first gained fame as a cast member on Saturday Night Live from 2003 to 2013. He's starred in such movies as We're the Millers, Horrible Bosses and Hall Pass.

He began his entertainment career as a stand-up comedian in his hometown of Kansas City.

He voiced the lead character in The Angry Birds Movie and its sequel.

He was married to Kay Cannon from 2004 to 2010 and became engaged to actress Olivia Wilde in January 2013. He and Wilde have a son named Otis and a daughter named Daisy. The couple ended their engagement in 2020. He subsequently became romantically linked to model Keeley Hazell.

He acted alongside Will Ferrell in the 2012 comedy The Campaign.