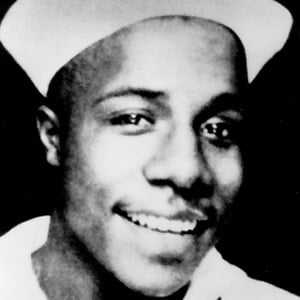 Author who received a Pulitzer Prize for Roots: The Saga of an American Family. He also received the Anisfield-Wolf Book Award for his work on The Autobiography of Malcolm X.

He began studying at Alcorn State University in his mid-teens and later transferred to Elizabeth City State College. He left school to join the military and he served in the Coast Guard for twenty-one years, first as a mess attendant and later as a Petty Officer Third Class.

He was born in Ithaca, New York to Alabama A&M agriculture professor, Simon Haley. He was married three times: to Nannie Branch, Juliette Collins, and Myra Lewis. He had two daughters, Cynthia and Lydia, and a son, William.

He once interviewed jazz musician Miles Davis for Playboy Magazine.

Alex Haley Is A Member Of