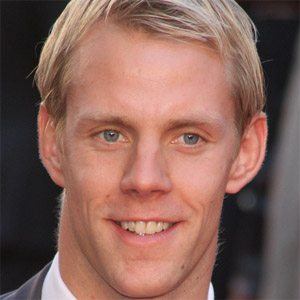 Swimmer who made his Olympic debut at the 2004 Summer Games in Athens.

He attended Belper School, where he honed some of his skills.

He was the 2006 Commonwealth Champion in the 200 meter freestyle.

His brother, Ashley Davenport, is also a talented swimmer.

His Commonwealth Championship proceeded Ian Thorpe, who had won the last two events in 1998 and 2002.

Ross Davenport Is A Member Of