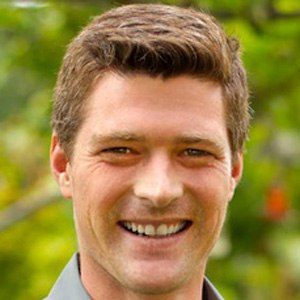 Co-founder of several cloud-based media businesses designed to deliver films and television shows via the internet.

He entered business at 13 years of age, and by 16, he was writing weekly columns for the Sydney Morning Herald.

His RightsCloud and Rightstrade, formed in partnership with his own Matilda Media, were platforms by which content could be delivered online.

He was preceded 50 years before by another famous Australian Harry Miller, who also worked on building the country's entertainment industry.

Alex Hartman Is A Member Of