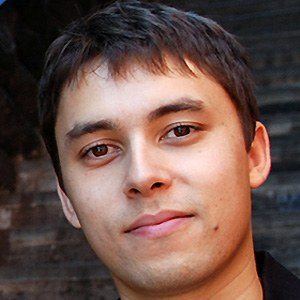 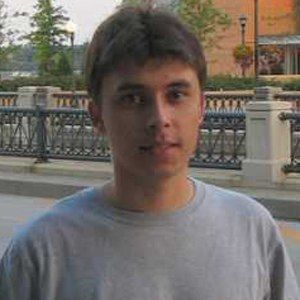 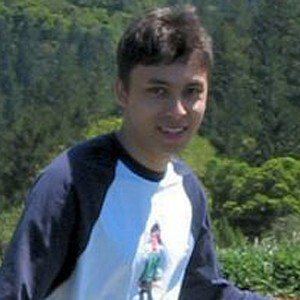 Co-founder of YouTube who became the first ever person to upload a video via the popular video-sharing platform.

He designed and implemented many of PayPal's features, like their real-time anti-fraud system.

He was born in East Germany, but his family braved the Berlin Wall crossing and made it into West Germany. His mother was a professor of biochemistry at the University of Minnesota. He has a sister named Ilias.

His site allowed aspiring entertainers like Kevin Wu to find a platform to show their talents to the world.

Jawed Karim Is A Member Of