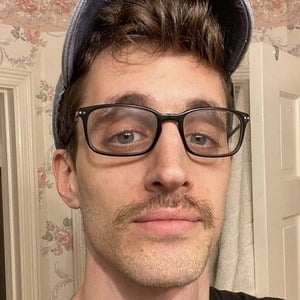 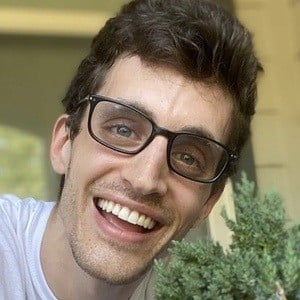 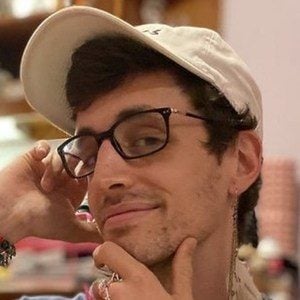 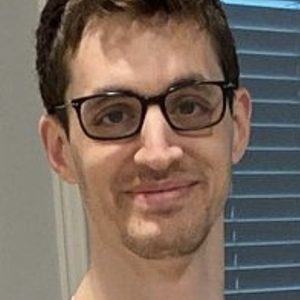 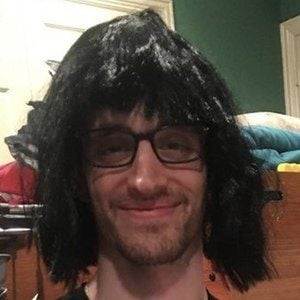 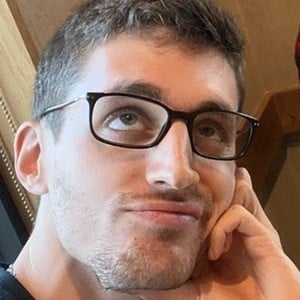 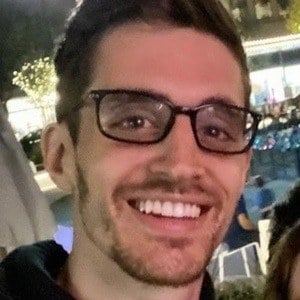 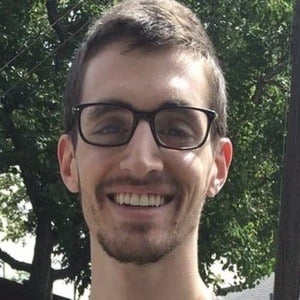 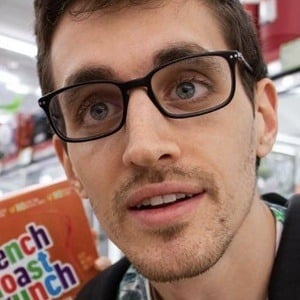 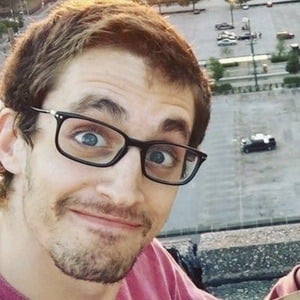 He graduated from The University of Texas at Austin in 2016 with his degree in political science and government.

He has amassed more than 500,000 YouTube subscribers. He enrolled at the South Texas College of Law in 2016.

He and Dylan Matthews are both famous YouTubers known for their music reactions.

Alex Hefner Is A Member Of