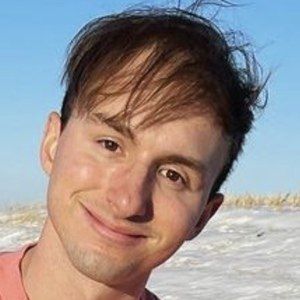 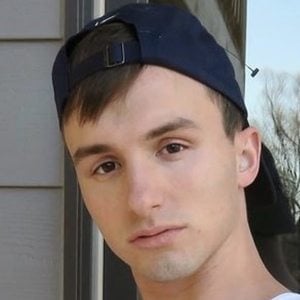 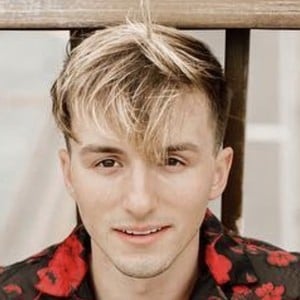 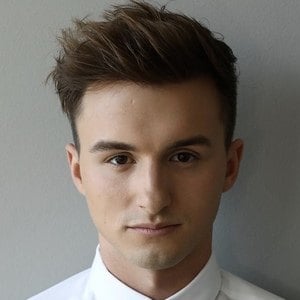 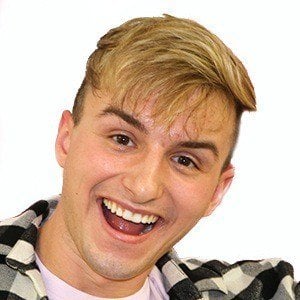 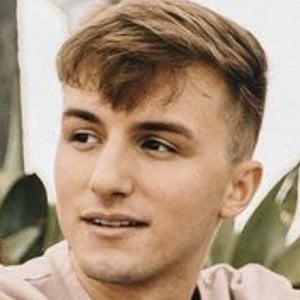 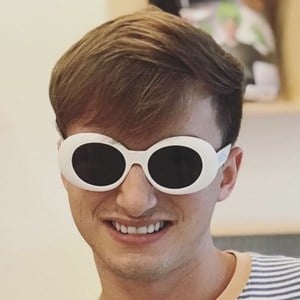 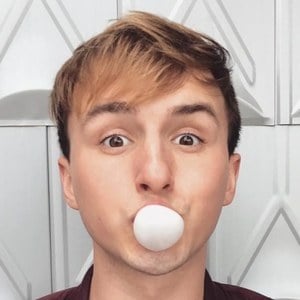 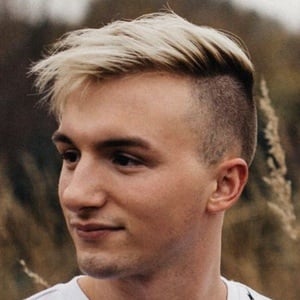 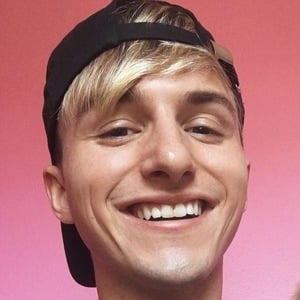 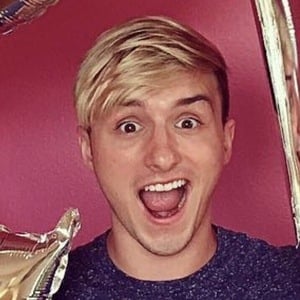 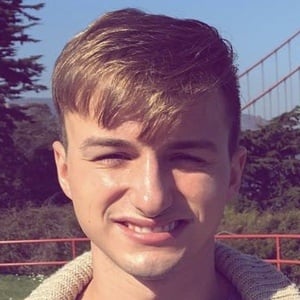 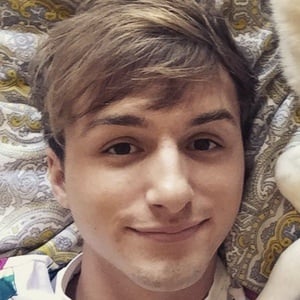 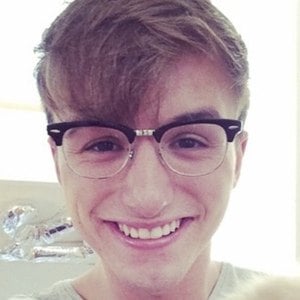 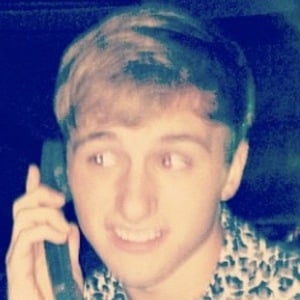 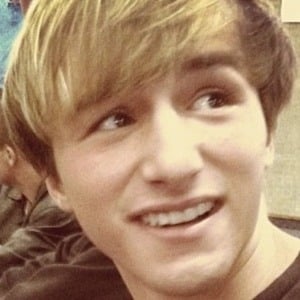 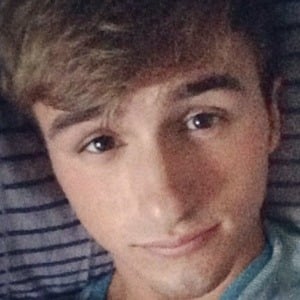 His YouTube channel was the first in history to have over one million subscribers. It has accumulated 3.2 million to date.

He has two brothers, Jacob and Ethan, and five sisters. His mother's name is Molly and his father's name is Dave. In early 2015, he announced that he and Matthew Fawcus were in a relationship.

His YouTube fame led him to guest star on Miranda Cosgrove's show, iCarly.