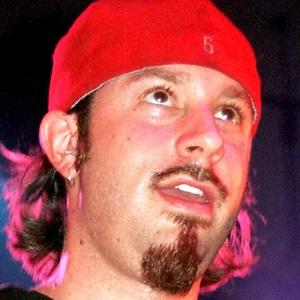 During the 1990s and early 2000s, Katunich was the bassist for the rock band Incubus. He contributed to several of the band's popular albums, including S.C.I.E.N.C.E., Enjoy Incubus, and Morning View.

He joined Incubus in 1991 and recorded his first album with the group, Fungus Amongus, in 1995.

Several years after ending his career with Incubus, he began working for a video game music company called Stickman Entertainment.

He was born and raised in Calabasas, California.

Alex Katunich Is A Member Of